"Hive Uganda" Founder plans to bring honey production and beekeeping training to the blind community of Uganda as an inaugural winner of the Holman Prize.

Image: Ojok Simon, at left,holds jars of honey and stands with his colleagues.

GULU, UGANDA – June 29, 2017 – Imagine tending a beehive – or a whole farm of bees – with hundreds of thousands of buzzing, pollen-loving insects crawling all over you, stingers at the ready. Now imagine doing it blind. Unimaginable for most, this is just a normal day for Ojok Simon.

Today, Ojok became one of the three inaugural winners of the Prize for Blind Ambition – an unprecedented $25,000 award for blind and low vision adventurers offered by the LightHouse for the Blind and Visually Impaired in San Francisco.

Ojok, who is in his mid-thirties, lost his vision more than 20 years ago when Ugandan rebels beat him severely and he incurred serious head injuries. Due to a lack of medical attention, his vision quickly deteriorated. Yet he didn"t stop pursuing his education, or later, his passion for beekeeping.

"I was walking in the bush closed to our home, when I found a clay pot with bees and honey inside," says Ojok. "That became a turning point for me." Now with more than 100 colonized hives, Ojok has become somewhat of a celebrity in his community – even more so now that he can call himself one of the three first-ever recipients of the Holman Prize.

Intriguingly, centuries before Ojok began cultivating honey, the scientific understanding of beekeeping biology was first worked out by a blind scientist, François Huber, who met blind adventurer James Holman during his world travels in the 19th century.

Ojok's name was announced today along with two others, Penny Melville-Brown (UK) and Ahmet Ustunel (US by way of Turkey), who represent a wide variety of ambitions and geographical areas, with blindness being the unifying factor. Ojok will use the $25,000 Holman Prize to teach blind and low vision Ugandans to become beekeepers and entrepreneurs as part of his HIVE Uganda program. "I always feel a lot of pain when I see blind and partially sighted people living below the poverty line with limited employment opportunities," he says.

The award will provide Ojok"s trainees with 60 high quality beehives and the necessary honey extraction equipment, as well as honey harvesting suits, gloves and boots, for a new generation of blind and low vision beekeepers. "I will prove to the whole world that being "out of sight" does not mean "out of mind," says Ojok. 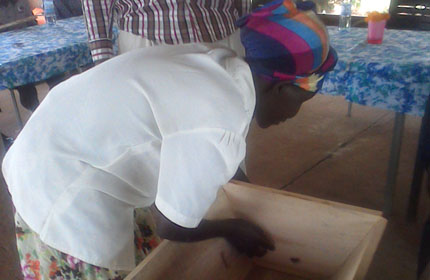 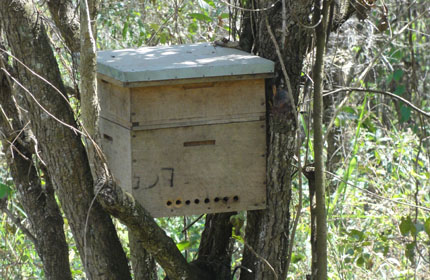 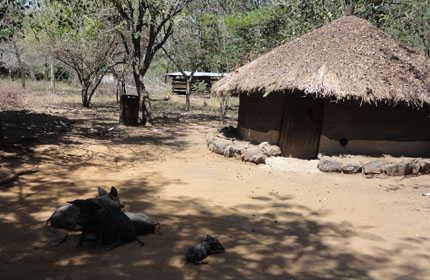 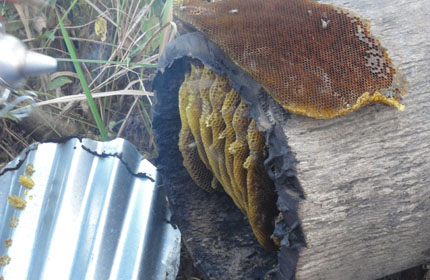 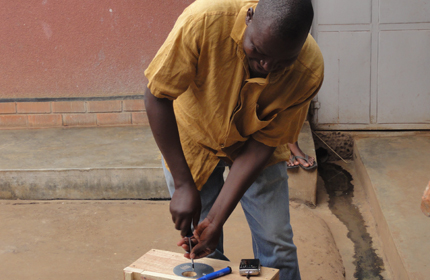 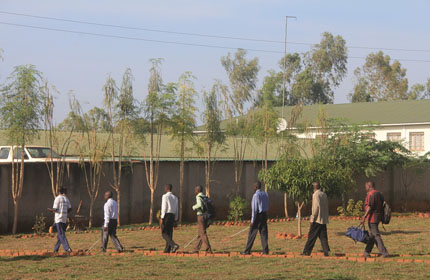 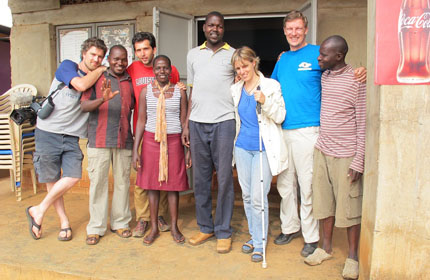 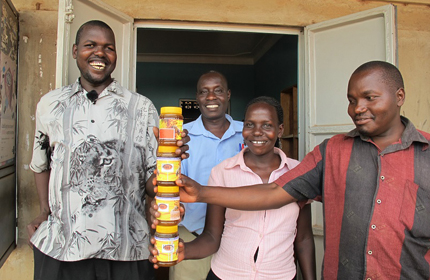